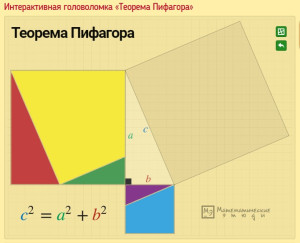 I recently saw the movie The Last Samurai for the second time. Set in Japan in the 1870s, it tells the story of an American civil war veteran who was captured by samurai fighters and, over time, learned to honor their ways.

The first time I saw the movie, when it came out in 2003, I was enthralled by the beautifully choreographed fight scenes.

But this time, I was most moved by a scene I don’t even remember seeing the first time: a samurai drinking tea.

Sitting at a low table, he moved deliberately, singularly focused on his tea. He contemplated it. Then poured it. Then sipped it, tasted it, and, finally, swallowed it.

This, I realized, was the source of the samurai’s strength.

His acrobatics were impressive, but they were merely a demonstration of his strength. The source was this tea ritual and many other rituals like it. His power as a warrior came from his patience, precision, attention to subtlety, concentration, and his reverence for the moment.

The power of ritual is profound and under-appreciated. Mostly, I think, it’s because we live in a time-starved culture, and ritual is time-indulgent. Who can afford the luxury of doing one thing at a time? Who has the patience to pause and honor an activity before and after we do it?

Which might be why we avoid ritual in the business world. Religion is so loaded, so personal. But ritual doesn’t have to be religious; it’s just a tool religions use. Rituals are about paying attention. They’re about stopping for a moment and noticing what you’re about to do, what you’ve just done, or both. They’re about making the most of a particular moment. And that’s something we could use a lot more of in the business world.

Imagine if we started each meeting with a recognition of the power of bringing a group of people together to collaborate and an intention to dedicate ourselves, without distraction, to achieving the goals of the meeting. Perhaps even an acknowledgement that each person’s views, goals, and priorities are important and need to be heard. Of course, that would require that every meeting have a clear goal, an agenda, and a purpose. But those are just nice side benefits.

What if every performance review began with a short thought about the importance of clear and open communication? If every time we worked on a spreadsheet someone else created for us, we paused to acknowledge the complexity of the work she did and the attention to detail she brought to it? If at the beginning of the day we paused to honor the work we are about to do and the people with whom we are about to do it?

Here’s what makes it easy to get started with this: no one needs to know.


Start with just yourself. Sit at your desk in the morning, pause before booting up your computer, and mark the moment. Do this by taking a deep breath. Or by arranging your pens. Whatever it is, do it with the intention of creating respect for what you’re about to begin. Do the same before you make a phone call. Or receive one. Or before you meet with a colleague or customer.

Each time we pause, notice, and offer respect for an activity, it reminds us to appreciate and focus on what we’re about to do. And by elevating each activity, we’ll take it more seriously. We’ll get more pleasure from it. The people with whom we work will feel more respected. And we’ll feel more self-respect.

Which means we’ll work better with each other. And produce better results.

That focus will help us accomplish our tasks more carefully, more proficiently, and more productively, with fewer distracting under-the-table BlackBerry texts. And all the research shows that that kind of singular focus will make us far more efficient.

In other words, that time-indulgent ritual thing? It might just be the perfect antidote to a time-starved world. 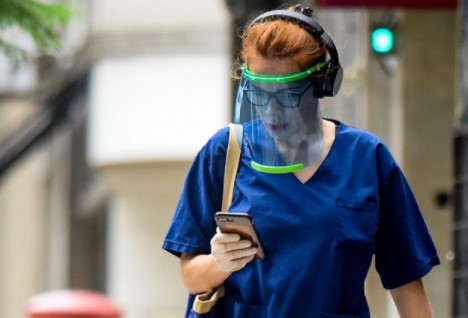 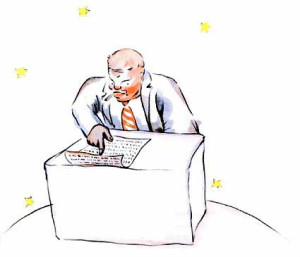